Stretching the legs around Stave Hill 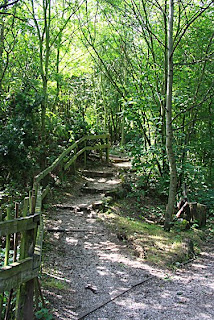 I went for a wander round the parks today to stretch my legs.

There was nothing much to report - the usual selection of butterflies, an absolute cacophony of grasshoppers, lots of squirrels and lush greenery everywhere. There were a few people around but not as many as expected.
I went over to the Downtown pond to see if I could see the heron, which I haven't seen in ages, but he wasn't there. I assume that the falling water levels have put him off. There were some ducks on Globe Pond but most of them were dozing on the banks around the edges.

I ran into Terry, the super landlady of the Moby Dick, who was taking her two young grandchildren for an energy-reducing treck around the park. The grandchildren were up at the top of Stave Hill so I stood at the bottom with Terry and had a long moan about the graffiti, which still hasn't been removed thanks to some difficult to believe logistical problems concerning hoses.

Steve tells me that the cat that I briefly adopted has now been more permanently adopted by a woman and her daughter who live on the edge of the Russia Dock Woodland. No-one has claimed ownership of the friendly little thing and it really does apear to have been abandoned. I am glad that it has found a good home. 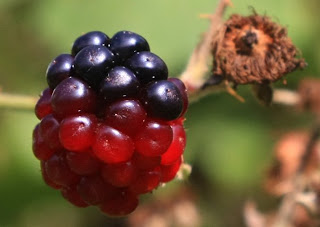 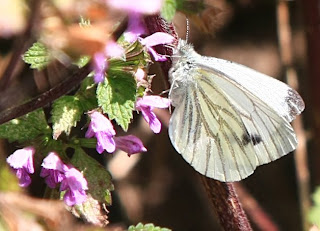 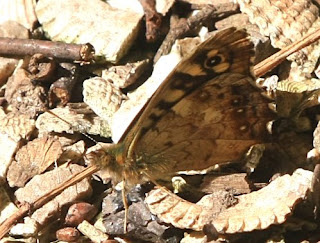 They are great to camp in.