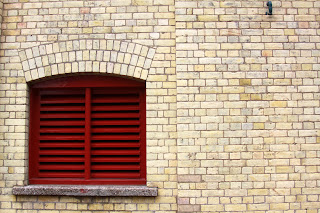 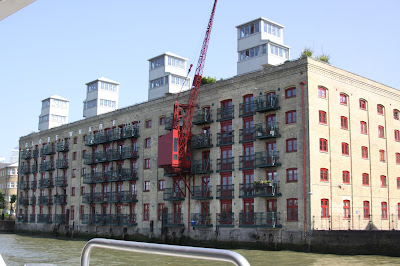 Just found this grand site and have been having a little reminisce.In the late sixties and early seventies i used to come up to Rotherhithe Street from Suffolk to collect rice bran and waste. Loading 12 tons on the side of the road from a shute in the rain was real fun ! I looked like a mobile rice pudding for the rest of the day.