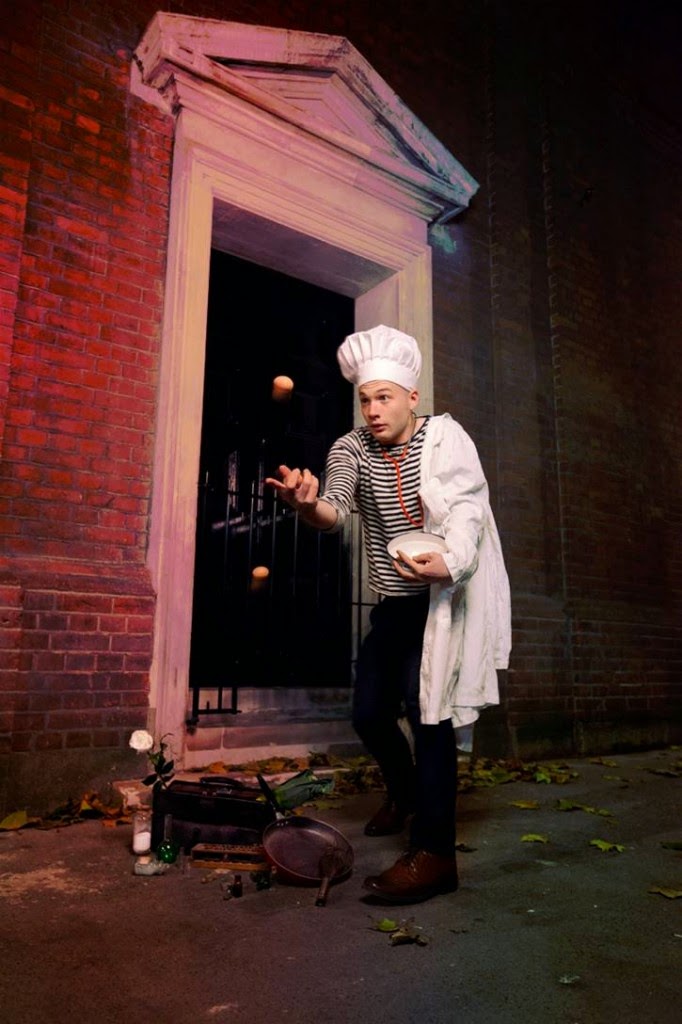 It is great to see the Thames Tunnel shaft being put to good cultural use again.   This time it's the Pop-up Opera’s Le Docteur Miracle, which will be performed on 26th and 27th April at 7.30pm.

Pop-up are touring the country with this retelling of Bizet’s comic operetta.  Aged eighteen, Bizet won a competition organised by Offenbach to write an operetta. It was to be based on a libretto which was a French adaptation of Sheridan’s St Patrick’s Day. The result was Le Doctor Miracle. This charming, lively, fizzing piece contains echoes of Rossini and gives us a foretaste of Bizet’s most famous opera Carmen, extracts of which will be served up as a delicious musical dessert, perfectly complimenting the French bistro feel.